Photo: “The peace that passes all understanding” by Mike Murchison. It’s getting more difficult to find peace and quiet in 2022.

I walk into the driver’s lounge at the Space Age Truckstop here in Hermiston, Oregon. There’s a huge, 75-inch TV blaring away. There are also three people sitting in chairs, eyes glued to their phones. Each person had their phone volume up, and on external speaker.

So, being from Canada, I asked politely if anyone was watching the particular program on TV. Two people looked up and said…nothing.

So, being from Canada, I asked if I could turn the volume down; no one said anything.

So, being from Canada, I went looking for the remote. At which point one person said “Its at the fuel desk, but they won’t give it to you without a deposit.”

I was told that people steal them. Sorta like the mystery of the missing squeegees at the fuel islands. I was once told that squeegies get stolen often……I’m going to just leave that one there for now.

I wondered if anyone else in the room could notice the sound from three cell phones and a TV bouncing off the tiled floors walls and high ceiling.

This was an overload to my ears and brain; I wouldn’t and couldn’t be staying in that room for much longer.

I meditate each night, to quiet my thoughts and slow my body. I like it. It helps me sleep. Keeps the blood pressure down, too.

This has not been the first time I have experienced this. I’ve encountered it in other places. You walk in the door and there’s noise. Usually at a volume that makes it hard to sit and enjoy a meal, or even give an order to a cashier.

I spend long hours sounded by noise from big engines, wheels on the white line, wind acting against the truck. I’m sure the three people sitting in the driver’s lounge face the same each day.

I’m left with a question. Has society become addicted to noise? Do we as people need constant auditory stimulus to feel like we are alive?

Maybe we have lost or have consciously chosen to drown out our thoughts: the  still, quiet voice that resides within. Maybe we have decided that its easier not to actually talk to others.

I’ve learned much over the years leaving myself open and willing to talk with people. I’ve been blessed with some good friends by not having my brain bombarded by multiple sources of noise and keeping myself closed off.

I often hear people expressing sentiments that nobody gives a damn about anything anymore. Who cares? Perhaps, therein lies the problem.

My take on it? Shut off the noise. Open your mind to be receptive to others. Say a kind word to a stranger. You may be surprised that a small chit chat can make a big difference in someone’s life.

I was one told that you should be careful how you conduct yourself, because you might be in the company of one of the angels among us. 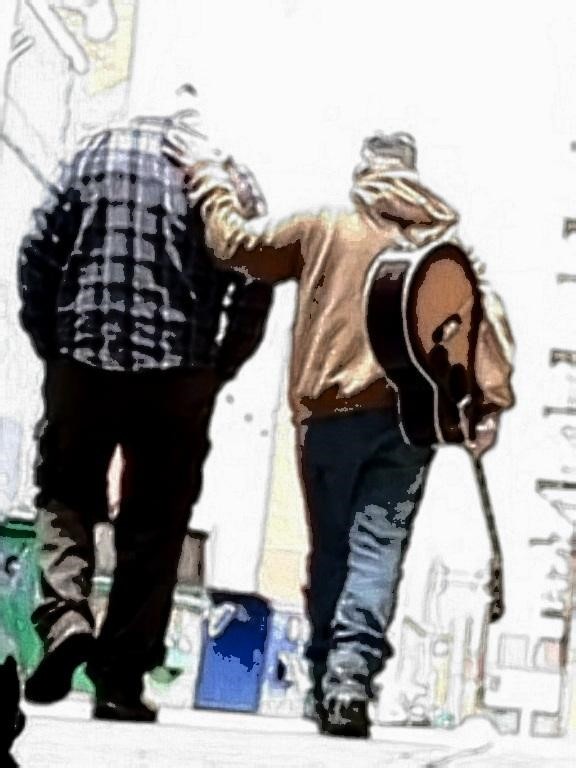 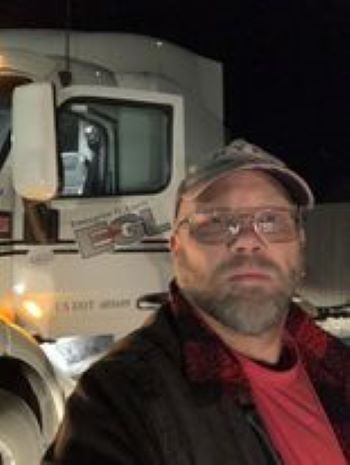 “We are asking Ontario to admit there is a problem, and to do something about it” says author of Highway 11/17 petition