Toronto City Council voted to send the concept of “multi-passenger pedalcycles” back to Committee for further study. The pedalcycle item is slated to come back to Council in July, 2022.

In a letter to councillors, Rosell Martino of the Toronto Region Board of Trade wrote, “Pedal pubs feature a large bike, guided by a driver, to bring tourist groups to two or three different breweries or bars over a two-hour period. They are a popular tourist attraction in cities like Niagara-on-the-Lake, Ottawa, Peterborough, and across the U.S., and have the potential to have a similar impact here in Toronto. Pedal pubs would be an economic multiplier for the city, drawing new visitors to food and drink establishments that have been among the hardest-hit businesses during the pandemic and exposing visitors to neighbourhoods in the city they may not otherwise visit.

“Given their broad benefit to the visitor economy, Toronto should seek to enable these businesses. Both recommendations contained in the staff report are overly restrictive and would inhibit these new, innovative businesses from being able to operate, forgoing an opportunity to re-invigorate the visitor economy on the cusp of the summer—the tourism industry’s most critical season.”

Beck Taxi’s Kristine Hubbard told Taxi News she was amazed to find out Toronto Councillors have time to debate multi-passenger pedalcycles while so many other important items remain unaddressed:

“Councillors actually have the time to discuss something like that? That’s crazy. Maybe they could spend talking about Accessible Taxis instead, and what the City plans to do when the whole Accessible vehicle program implodes.

“Maybe we could make sure every Accessible client who needs a ride makes it to every medical appointment on time first?” Hubbard suggested on April 29th. “And then when that’s done, take time to talk about 16-person pedi-cycles?” 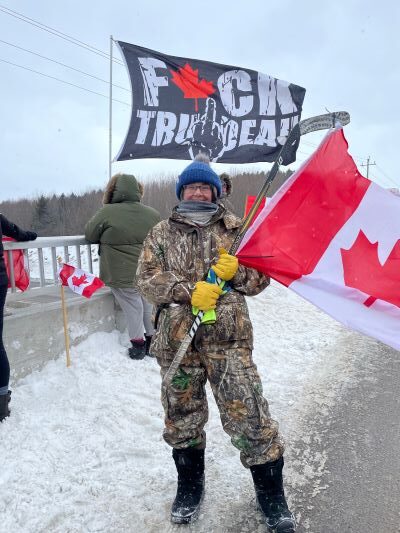 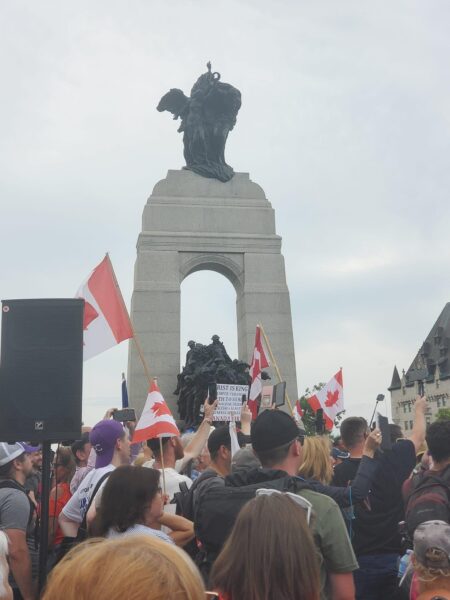 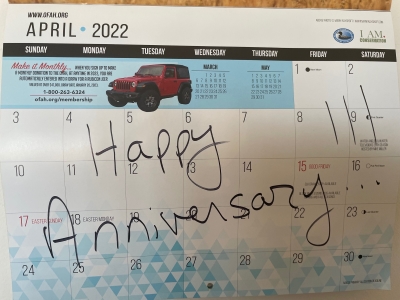