When I had the faster wheels, or had to be there at  the pickup or delivery point before her, I stayed behind.

Oh, she was and is quite capable of doing the job, moving her loads and shifting those gears.

She’s quite capable of handling things in blinding fog along the south shore of the St. Lawrence through Quebec

And she’s very capable of finding her way across the windswept frozen Prairies in February. God, it gets cold out there.

But through all those years, she’s been driving – her in her truck, me in mine – I chose to stay behind.

I chose to stay behind to let her have the road to herself during the daylight hours, when the sun was high and the road lay stretched out before her, I stayed behind and just watched her do her magic.

“For over 14 years out on that white line I played second fiddle;

I came in second. When it was needed, I stayed behind.”

Up and down the hills, round the curved roads that hugged the rivers.

Through the small towns, villages and hamlets, from one end of this huge experiment known as Canada to the other end.

When things were safe and she felt like she owned the road. I stayed behind and let her just shine.

But when it got dark, when the clouds covered the nights skies, then I moved on ahead.

When the freezing November rains pelted the highways around that monsterous lake known as Superior, I moved ahead.

In the fall when the deer and the moose began to make a habit out of crossing the highways in search of suitable mates, I moved on ahead.

I moved in ahead of her to make the way clean; to flatten the curves; to make the tire tracks in the whiteouts,  to be that beacon in the night, when I flicked a few switches on the dash and lit up that big semi of mine like a Christmas tree.

I moved ahead to give the wildlife the ‘heads up’ and ‘stay put’ signals.

For 14 years, my wife and I drove together; the majority of those years (and still to this day) in separate trucks. But never so far apart we couldn’t find each other on the highway.

Decks, reefers, dry vans and hoppers. She’s pulled them. She raised a family. Cared for pets. Shared her faith. Laughed her head off, cried her eyes out and stood there amazed at the miles she’s driven. The places she’s seen and the people she’s met.

I tell you this not because I’m boasting ( which I am, to a degree) but because simply:

It’s easy to quit. It’s easy to say “This is not working. Time to move on,” or “We don’t love each other anymore.”

Only the two of you can decide that.

But for what is worth. When you’re 1600 miles from home in the middle of February in minus 35C weather, you find out pretty quickly that home is where the heart is.

When the two of you have been messed up, stressed up and tested by deadlines, breakdowns, burnout and just plain being fed up, you find out that home is where the heart is.

You learn when to stand down and let you partner soar on that big road of life with all the colour, courage and conviction they can muster.

And you learn to know when to throttle up, pull ahead of them and become the shield, the beacon; the symbol of reassurance.

Yah! For over 14 years out on that white line I played second fiddle; I came in second. When it was needed, I stayed behind.

And that’s fine by me. 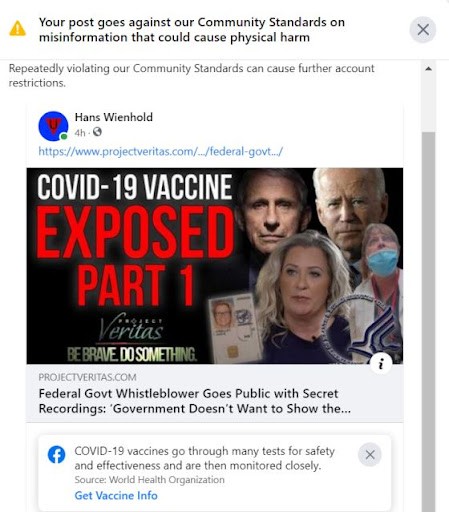