The Canadian Union of Postal Workers posted the media release below to its website on Friday, September 16, 2022:

OTTAWA – Gig workers in Ontario are fighting back against app-based giant Uber for unlawfully interfering with their rights to organize, end their misclassification, and choose their own union.

On Thursday, Sept. 15, the Canadian Union of Postal Workers (CUPW), filed an unfair labour practices complaint with the Ontario Labour Relations Board against Uber for violating the Labour Relations Act. Earlier this year, Uber and the United Food and Commercial Workers (UFCW) struck a deal that gave UFCW the right to represent Uber drivers and couriers. This agreement was done in secret without worker input. Uber even used its app and email list to promote the agreement to drivers and couriers.

“Our labour laws prohibit an employer from favouring one union over another while workers are organizing,” says Jan Simpson, CUPW National President. “We are supposed to have free and fair democratic choice. Uber influencing or foreclosing on that choice is wrong, and in Ontario it’s illegal. But enforcement is complaints-based, which means it’s up to us to call them out and seek justice. Filing an Unfair Labour Practices complaint is how we do that.”

Gig Workers United has been pushing for app-based workers to be classified as employees, instead of independent contractors, which would provide them with full rights and benefits, and the legal right to unionize.

“Employment rights aren’t a la carte, and neither is union membership,” says Jennifer Scott, Gig Workers United president. “We’ve been on the ground organizing, talking to people – worker to worker – and what workers want is to be recognized as employees. We want and deserve full and equal rights and the boss doesn’t get to pick and choose which rights we’re entitled to.”

Adds Scott: “Workers should define and decide what their union looks like and democratically elect their leaders – not the bosses.”

Uber’s influence in Ontario is far and wide, and Doug Ford’s government is all too happy to do their bidding. In April 2022, the Ontario government passed Bill 88, an Act which was clearly influenced by Uber’s proposals and didn’t fix the misclassification problem, which excludes gig workers from being covered under the Employment Standards Act. “Bad bosses shouldn’t get a say in creating labour laws,” says Scott. “Why does the government continue to allow Uber to dictate its employment standards?

“Any agreement between workers and their employer must be centered around worker democracy. The government cannot continue to let Uber undermine worker organizing and break the law to get their desired results,” adds Simpson. “It’s ridiculous that workers have to resort to hiring lawyers and filing complaints for laws to be enforced.” 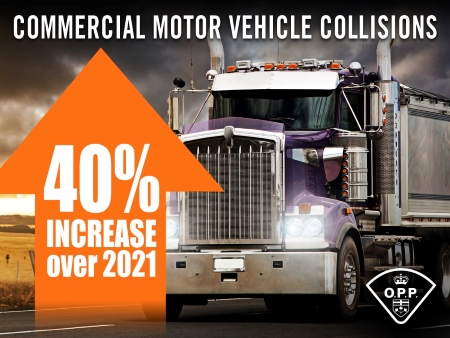 40 per cent increase in accidents, “fake” driving schools: could there be a connection? 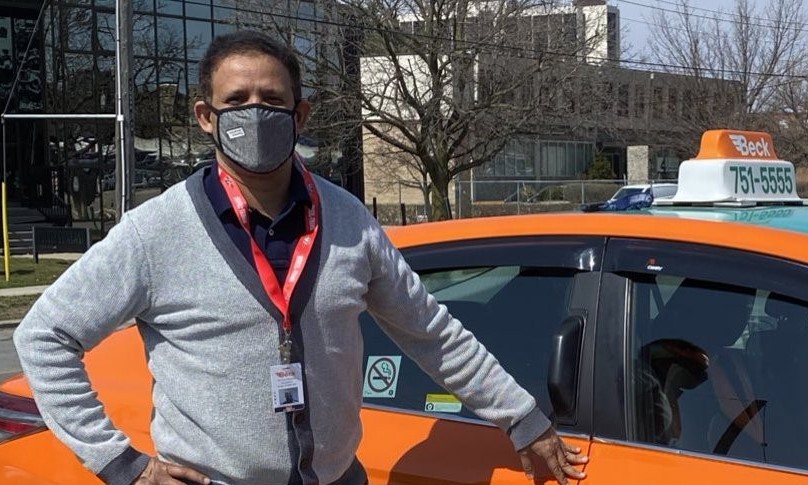 No decision yet on Accessible van age extension