On August 18, British Columbia announced its plan to improve what many drivers consider to be one of the worst traffic bottlenecks in the province: the George Massey Tunnel.

A new eight-lane immersed-tube tunnel will replace the George Massey Tunnel on Highway 99, providing people a toll-free crossing that aligns with regional interests and improves transit, cycling and walking connections across the Fraser River.

“A new crossing to replace the George Massey Tunnel will improve traffic flow and make travel by transit, walking and cycling more convenient and attractive, without costing commuters hundreds of dollars a year in unfair tolls,” said Rob Fleming, Minister of Transportation and Infrastructure. “We’ve worked hard to make sure this is the right project for the region, and along with the other Highway 99 improvements getting underway, we’re getting people moving around in the region.”

The new eight-lane tunnel will be in operation in 2030, with the cost estimated at $4.15 billion. Two of the eight lanes will be dedicated for bus rapid transit, and there will be separated pathways for cyclists and pedestrians. In the interim, the Province has started work to reduce traffic congestion by launching projects to improve transit and cycling infrastructure along the Highway 99 corridor and replace the Steveston Interchange.

Two options were presented in the business case – an eight-lane tunnel and eight-lane bridge. Both options were given serious consideration. The tunnel was chosen as the best option, because it:

The next step is to initiate the environmental assessment process, including ongoing engagement with Indigenous peoples and preparing for procurement. In the interim, improvements to transit and cycling infrastructure along Highway 99 will begin this fall, as will work on the new Steveston Interchange, which will be completed in 2025.

Ravi Kahlon, Minister of Jobs, Economic Recovery and Innovation, said, “In addition to benefits for drivers, this new tunnel will bring a lane dedicated to bus rapid transit across the Fraser River on Highway 99 and also improve connections for cyclists and pedestrians. We have worked very closely with local municipalities, Indigenous leaders and TransLink to reach the right solution for the Metro Vancouver region.” 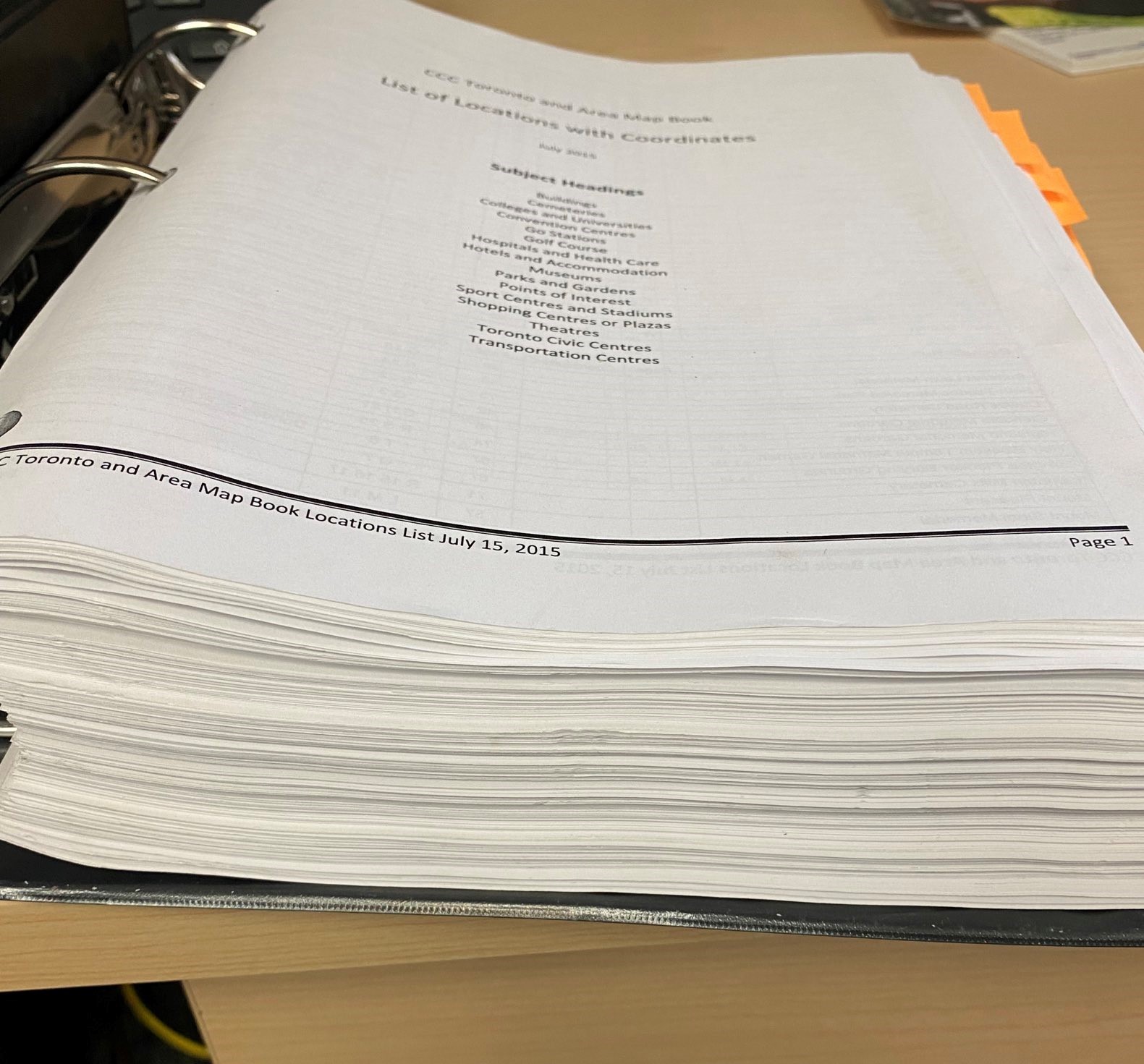 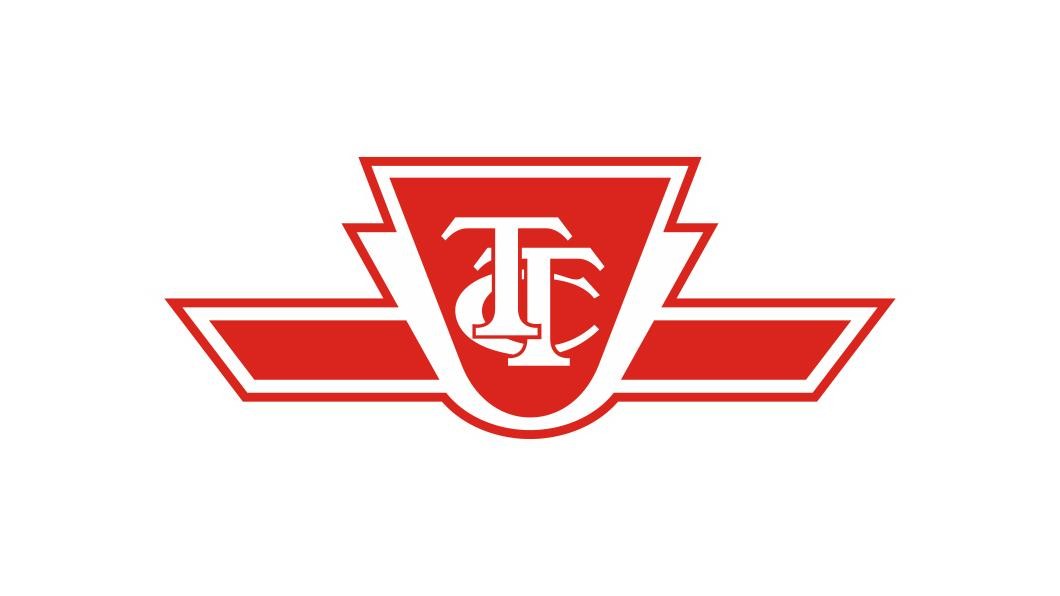