In downtown Ottawa, over 4,000 demonstrators were present throughout the day. Safety concerns limited police enforcement capabilities.

“We expect that the ICC will result in a significantly enhanced ability of our police service to respond to the current situation in our city. The ICC will allow us to make the most effective use of the additional resources our policing partners have provided to us,” the release reads.

In addition to the establishment of the ICC, the Ottawa Police Service provides the following update on operations for today: 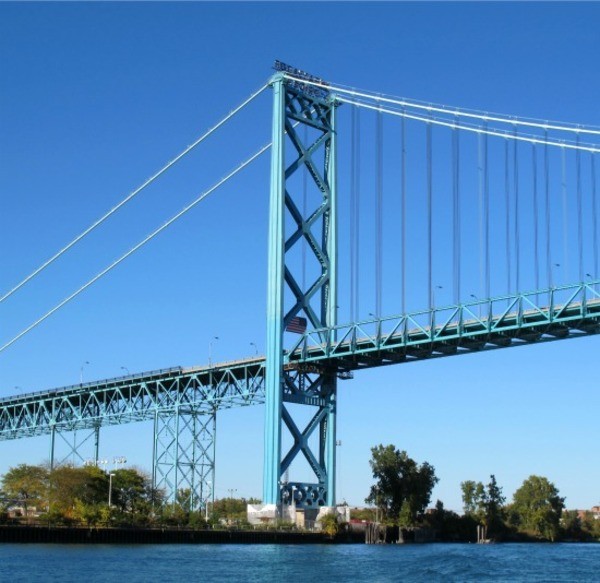 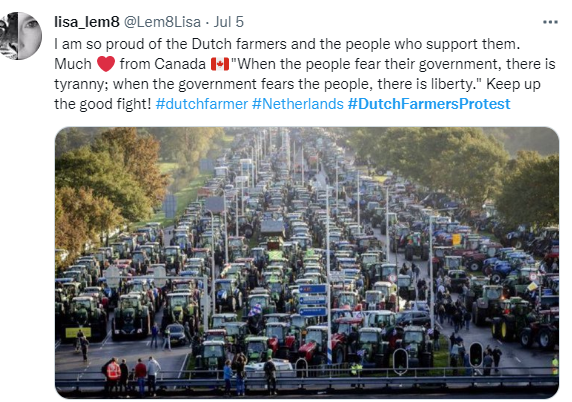 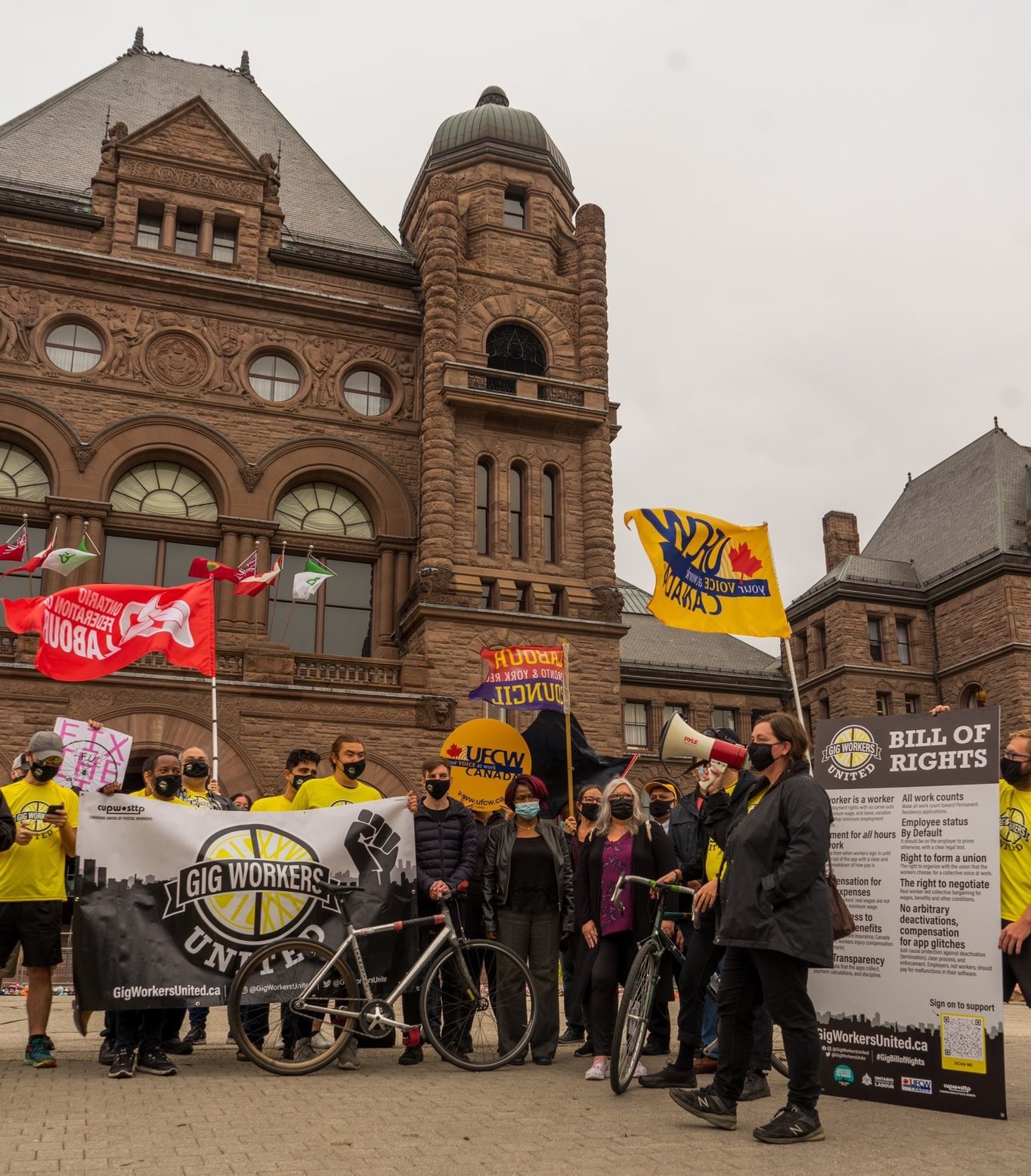