On August 21st, 2020, the last Grand Caravan rolled off the factory floor of Chrysler’s Windsor Assembly Plant, ending production of the Dodge Caravan line completely. The Caravan was Dodge’s longest running nameplate, spanning five generations over 36 model years (1984–2020). Widely considered to be the car that saved Chrysler from bankruptcy, the Caravan immediately became the darling of the automotive industry and created an entirely new market segment — the minivan. The minivan was a car for its time: a pragmatic people-mover for a comfortable generation of optimistic young parents.

However, its initial success, improbable lifespan, and homey reputation misrepresent the psychological strife let loose by the Caravan in the mid-80s. Over the next three decades, the minivan became a pariah-vehicle amongst the very demographic that it was built to serve — young parents. In 2013, a New York Times reporter called it “a symbol of the soul-crushing conformity that was the price Americans paid for suburban comfort” (Zane).

The minivan’s transition from cause for celebration to target of denigration is a story worth telling because it is a significant episode in the recent history of average people, a kind of history that often gets overlooked. The forces that drive such a history are the anxieties of middle-class families and those forces can be divided into two categories: comfort and freedom.

The need for mobile domestic comfort has always been the force behind the minivan’s evolution. Seeking to imitate the Caravan’s success, every major manufacturer rushed a minivan model to market. All models shared the basic amenities of the Caravan: three-row seating, car-like handling, a sliding door, and a size profile that fit easily into a standard-height garage. But those basic characteristics of the segment were not the whole story. More important to the rise and fall of the minivan were the trimline options.

The first-generation Caravan introduced built-in cup-holders and this type of creature comfort detailing laid the gauntlet for competitive minivan development. Roof racks, stowaway seats, automatic doors that can be opened with one’s foot while juggling groceries and a diaper bag and a screaming baby, headrest-mounted onboard infotainment systems, and built-in vacuum cleaners are all options that minivan makers introduced over the years to meet the needs of young families.

In theory, this unending convenience competition was good for consumers, but, in practice, it led to a homogeneity across the segment. For example, in 1991, the Caravan introduced a driver’s side sliding door; within a couple model years, dual sliding doors were available class wide. Regardless of which brand originated them, options that were popular with minivan buyers quickly became industry standard. As a result, the minivan market became increasingly monotonous.

Consequently, by the mid-1990s, minivan owners began to have an identity crisis. They wanted to break free of the monotony. An early articulation of that need for freedom came in a 1997 article called, “Mini-Vans Facing a Midlife Crisis at Age 14,” published by The New York Times. The author, columnist and auto industry commentator Robyn Meredith, declared,

“Soccer moms and baseball dads, tired of driving mommy-mobiles, are rebelling against their mini-vans… No one disputes that the mini-vans are roomy, practical and cheaper than most sport utility vehicles and some of the sedans people are buying instead. But more and more people are rejecting the image that mini-vans project.”

The article chronicles the discontent overcome by several reformed minivan owners who had traded-in for other vehicles, particularly SUVs. One driver laments, “I wanted to be a mom, yet I wanted my own identity.” Another waxes like Hamlet, “We would rather suffer than drive in a mini-van with more room.” The minivan had become a victim of its own success, so ubiquitous that to own one was to sacrifice one’s personal identity for a comfortable, mobile prison of conventionality.

Meredith’s analysis was prescient. The consumer exodus from the minivan to the SUV gained momentum over the remainder of the decade. The seeming freedom, even if illusory, offered by SUVs was becoming increasingly important to the average consumer. Minivan sales peaked in the year 2000 at 1.33 million units sold domestically, accounting for 7.2% of all new-vehicle sales in the US (Krisher). However, no minivan model made it onto the list of top ten automobiles sold that year (Riches).

Two SUVs did, though: Ford Explorer and Jeep Grand Cherokee. That particular Jeep’s tagline, “Go anywhere. Do anything.” epitomized the marketing strategy that would be adopted by all SUV manufacturers in the 2000s: convince soccer moms they are not driving a minivan. Make the dad on family vacation feel like he could drive the family through a river and up the side of a mountain if he had to. 2000s parents were not like their own 1980s parents, the marketing insisted. They were not caravanners. They were explorers.

The iconography changed as well. Minivan commercials always led with a logical appeal. Each 30-second TV ad showed how some feature of the new model made a parent’s life easier or how a space-saving innovation allowed the family to bring more kids, pets, and parentphernalia with them on the road trip. By contrast, SUV commercials were almost universally reliant on emotional appeal, usually idealizing the sense of freedom and adventure that comes with owning a vehicle nominally designed to be driven off-road.

That need for psychological freedom from the tame, conventional, and often boring lifestyle lived behind the wheel of a family vehicle was the force behind the minivan’s devolution. The segment virtually collapsed in 2019, accounting for less than 2% of all vehicles sold in the US (Cain “Minivan Market Share”). Meanwhile, of the top five selling segments in Canada, three are SUVs: midsize, subcompact, and compact SUV are ranked fifth, fourth, and second, respectively (“Canada’s 5 biggest auto segments”). In 2018, those three segments accounted for 35% of all vehicles sold in North America (CNBC).

Yet, in a lot of ways, the statistics obscure the history. The minivan did not get replaced by SUVs so much as most SUVs morphed into minivans, albeit with cooler nameplates and more aggressive styling. Several are barely distinguishable from their brand’s minivan counterpart, the most egregious example being the Honda Pilot, which is just a Honda Odyssey without the convenience of sliding doors.

These subtle adaptations in the automobile industry are the history of middle-class psychology made manifest. That psychology is an unending conflict between practicality and individuality, between the reality of the life one leads and the idealized life one wants to project. The minivan may have lost that battle as it is manifested in automotive market share, but it was a venerable competitor.

Honest Cabbie made my night 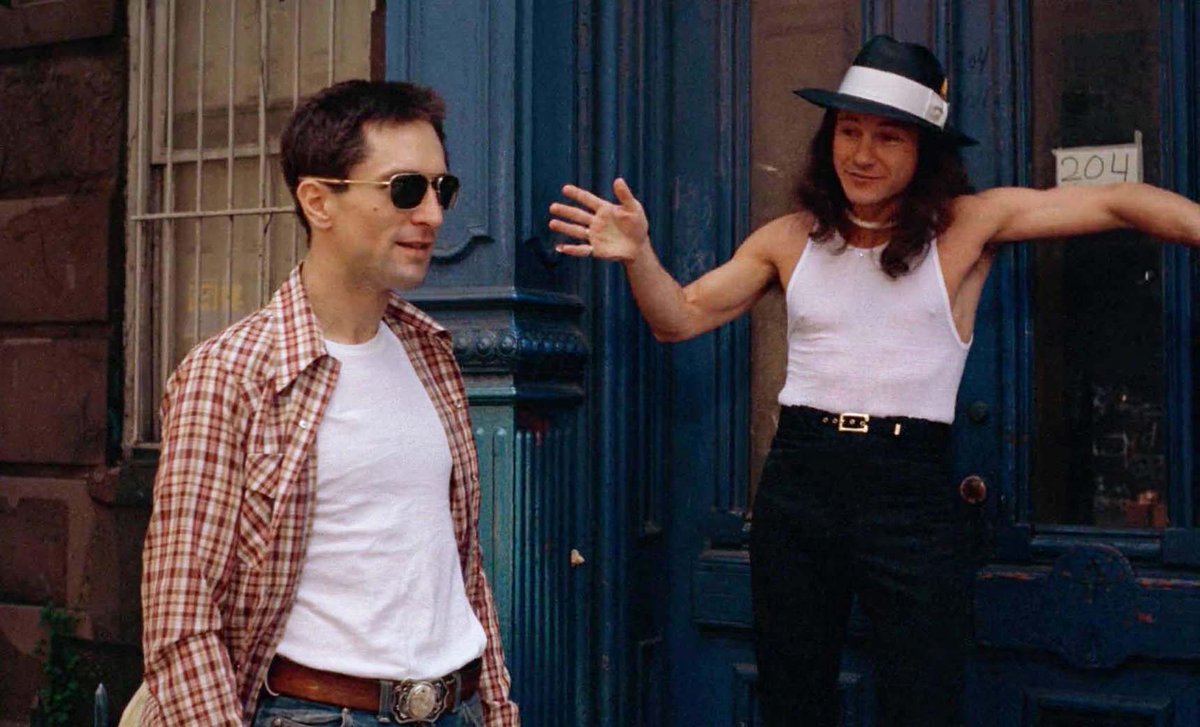